As per Global AI Talent Report 2018, out of over 22,000 PhD researchers worldwide in the field of AI, only around 380 are in India and what is dismal is the fact that serious research work in AI in our country is limited to only around 50 researchers in institutes like IITs, IIMs and IISc. Considering these figures, the need to facilitate R&D activities in AI becomes all the more crucial to not only unlock the full potential of various sectors but also improve India’sstanding in global economic competition. Countries like China and USA are testament to the fact that a robust AI ecosystem can lead to an increased GDP.

Among the few institutes in India that offer courses in AI and ML are IIT Jodhpur, IIT Hyderabad, Punjab University and IIT Madras and joining this bandwagon is IIT Delhi which recently announced the establishment of an independent School of Artificial Intelligence on its campus. With an extremely limited number of researchers in India, the institute’s new school that will be offering PhD program in the field of AI has come off as a major boon for the tech aspirants for whom research opportunities may have been hard to come by earlier.

“A program in AI is needed because current degrees are broad-based, and do not make it easy for students to learn the depths of different subfields within AI,” said IIT-Delhi director. The setting up of ScAI will not only be beneficial for the institute in strengthening its position but also India’s place in the global map of AI. Even though IIT Delhi hasn’t had a specific course for AI till now, it has churned out a good number of technopreneurs who went on to foray into AI and deep-tech. KapilBadreja is one such alumnus who co-founded Vehant Technologies, an AI based start-up headquartered in Noida. Amid the pandemic, the company has designed a camera named FebriEye that can detect face masks, social distancing and body temperature of individuals through its AI-based algorithms.

Other than Kapil, there are several others such as SanjivGoyal, who holds a Master’s Degree in Technology from IIT Delhi and is a strong advocate of Artificial Intelligence, and this can be reflected in his various works throughout his technopreneurial career. He is currently the CEO of Extent AI which he co-founded in 2019. Furthermore, we have Rajat Khare, an IIT Delhi alumnus and founder of Luxembourg-based Boundary Holding that mainly invests in AI and deep tech sector. Talking about the new ScAI of IIT Delhi, he said, “IIT Delhi has been a pioneer in research in AI which is a course taught for more than 20 years already so this had to happen and it is undoubtedly a positive sign.”

With an increasing dependency of a nation’s progress on its AI capability, IIT Delhi’s establishment of School of AI marks a significant event in the academic field of AI. Currently, India is ranked fifth globally in terms of AI companies and jobs however, it starkly lags behind when it comes to research. On that note, the new school will hopefully be instrumental in filling this gap.

Topics #Artificial Intelligence #IIT #Rajat Khare #Rajatkhare #technopreneurial career
Don't Miss it During a solar eclipse something strange happens on ‘Mars’
Up Next Teddy Bear Day: History and how to celebrate this day

Technological advancements have been the causal factor for the power shift in the financial system. Decentralized finance, furthering the blockchain… 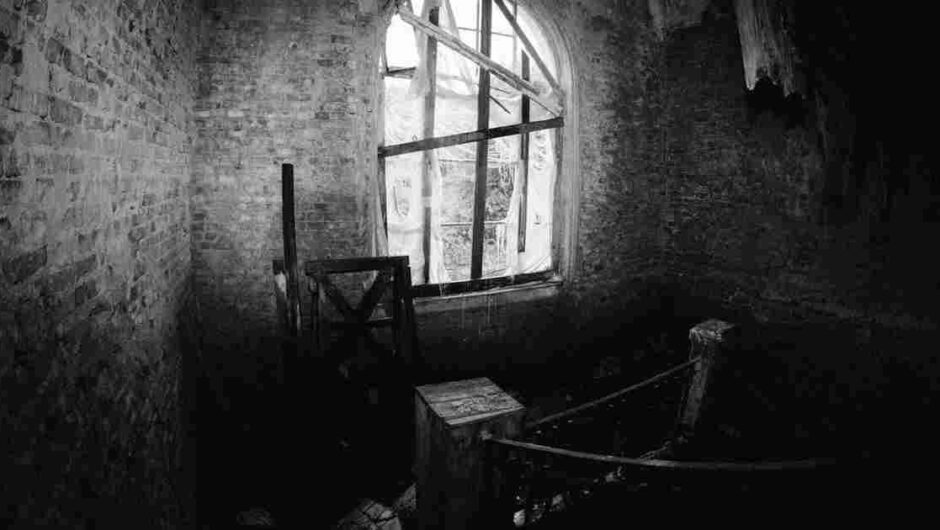 Credits:  Pexels Ripping the cobwebs, the door slowly opens, emitting moonlight into the abandoned hall. A man with a flashlight…

Manny Garcia knows what it takes to build a business from the ground up. He’s picked himself up from rags.…

Weight reduction is intense business. There are a few components having an effect on everything, including one’s body type, way…

In the present times, people are provided with a variety of songs that they can listen to. With such varied…