On Tuesday, Andrey Rublev defeated Dominic Thiem, who was entered with a wild card, 6-3, 6-4, 6-2 to advance to the Australian Open second round.

Thiem, a runner-up at the Australian Open in 2020 and won the US Open winner that same year, missed much of 2021 with injuries. However, he has recovered from finishing outside the top 350 last year to just inside the top 100 this year. The organizers of the tournament granted him a wild-card entry.

“When you see you have to play against Dominic, you know it’s not going to be easy. I know he’s going through some not easy times so I wish him all the best to come back to the level he can be as fast as possible,” Rublev said.

Rublev will face either Max Purcell, an Australian qualifier, or Emil Ruusuvuori, a Finn.

Midway through the second set, Thiem received treatment to his abdominal muscles, but he said it wasn’t serious and that his performance didn’t discourage him.

“This tournament doesn’t change anything because I just had a really tough opponent,” he said. “I hope that I can improve the results at the South American clay.”

“I’ll be feeling this — this evening and tomorrow,” the 35-year-old Murray said. “But right now I’m just unbelievably happy. Very proud of myself.”

The three-time major champion had not lost to a player ranked in the top 20 at a Grand Slam tournament since 2017.

Tuesday saw the advancement of No. 8 Taylor Fritz, No. 9 Holger Rune and No. 12 Alexander Zverev. 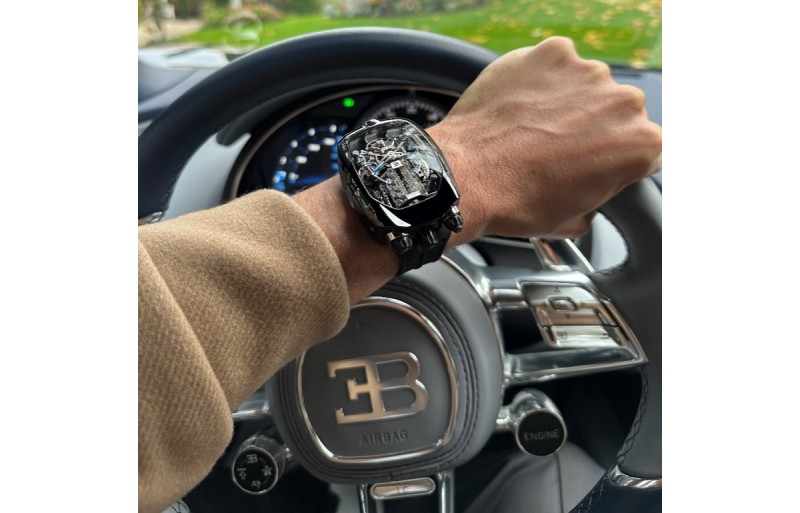 Time has played an essential part in our lives over the years. There have been several ways for humans to…

Regularly people complain that regardless of what they do to lose weight or maintain figure, it doesn’t occur and there…

Japan’s eagerly anticipated Super Nintendo World will at long last open right on time one year from now, it has…

December is finishing, which implies that a lot of critters in Animal Crossing: New Horizons will disappear for some time.…

Diabetes, which influences the body’s blood sugar level, is a way of life infection which expects one to deal with…

Globe Telecom Inc. will offer next month a fifth generation or 5G wireless broadband for Philippines homes, the first commercially…